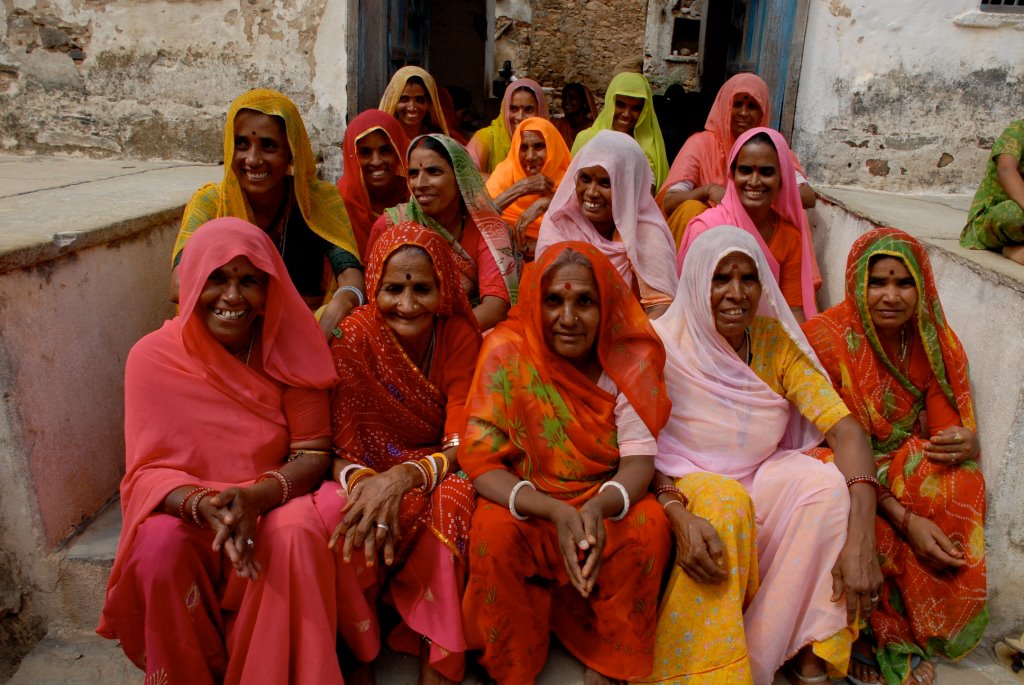 Women on Wings had much to celebrate last year: new jobs, new business partners, new experts, new funding partners and new members joining the Women on Wings team. Women on Wings co-created 82,000 additional jobs for women in rural India, leading to a total number of 182,000 jobs. The Annual Report and Accounts consists of five quarters, from January 1, 2014 to March 31, 2015 because of the change to the Indian fiscal year.

Textile and agro & food
Since the start of Women on Wings, many highly valuable partnerships have been made with textile and sericulture companies like Rangsutra, Jharcraft and Fabric Plus. In order to reach our goal of one million jobs, Women on Wings developed a strong focus on the agriculture and food sector last year, as this is an important and large sector in which many women are involved. New partners are SRIJAN, Wingreens, Swornajyoti and Drishtee.

Business consultancy
Women on Wings works with social enterprises in India that want to expand their businesses and thus create more employment opportunities for women in rural areas. The 2014-2015 results and the ambitious plans for 2015-2016 of the business consultancy can be found in the Annual Report and Accounts 2014-2015 .

Rajni upgrades her skills during COVID-19

Connecting, learning and contributing during COVID-19