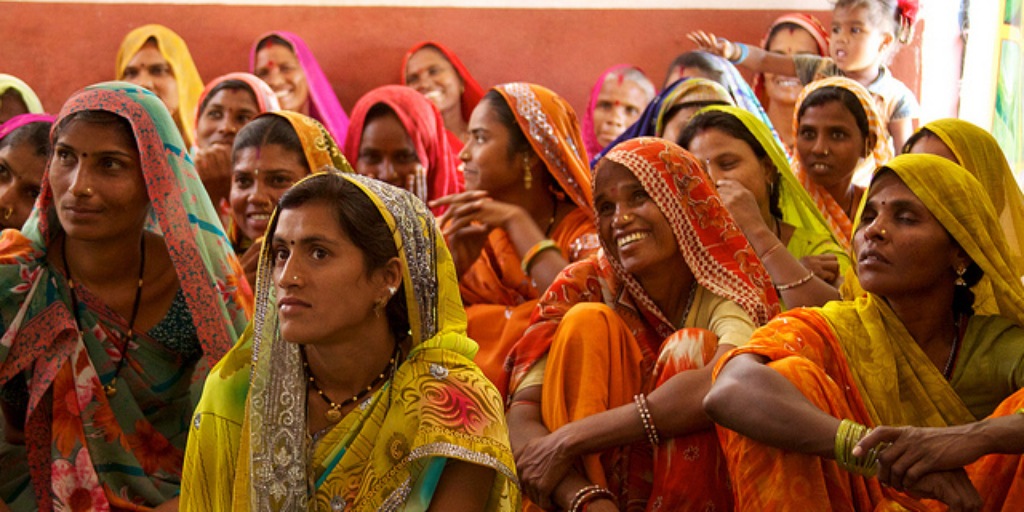 Also, the Indian Women on Wings office opened. This means that Women on Wings will increasingly be run for and by Indians. Contribution in terms of management, financing and policy is increased.

Women on Wings works with social enterprises in India seeking to expand and thus create employment opportunities for women in rural areas. In 2013, we welcomed four new business partners. By the end of 2013, we were working with nineteen business partners, including Jharcraft, Jaipur Rugs, Fabric Plus, Rangsutra and NAMPCO Dairy.