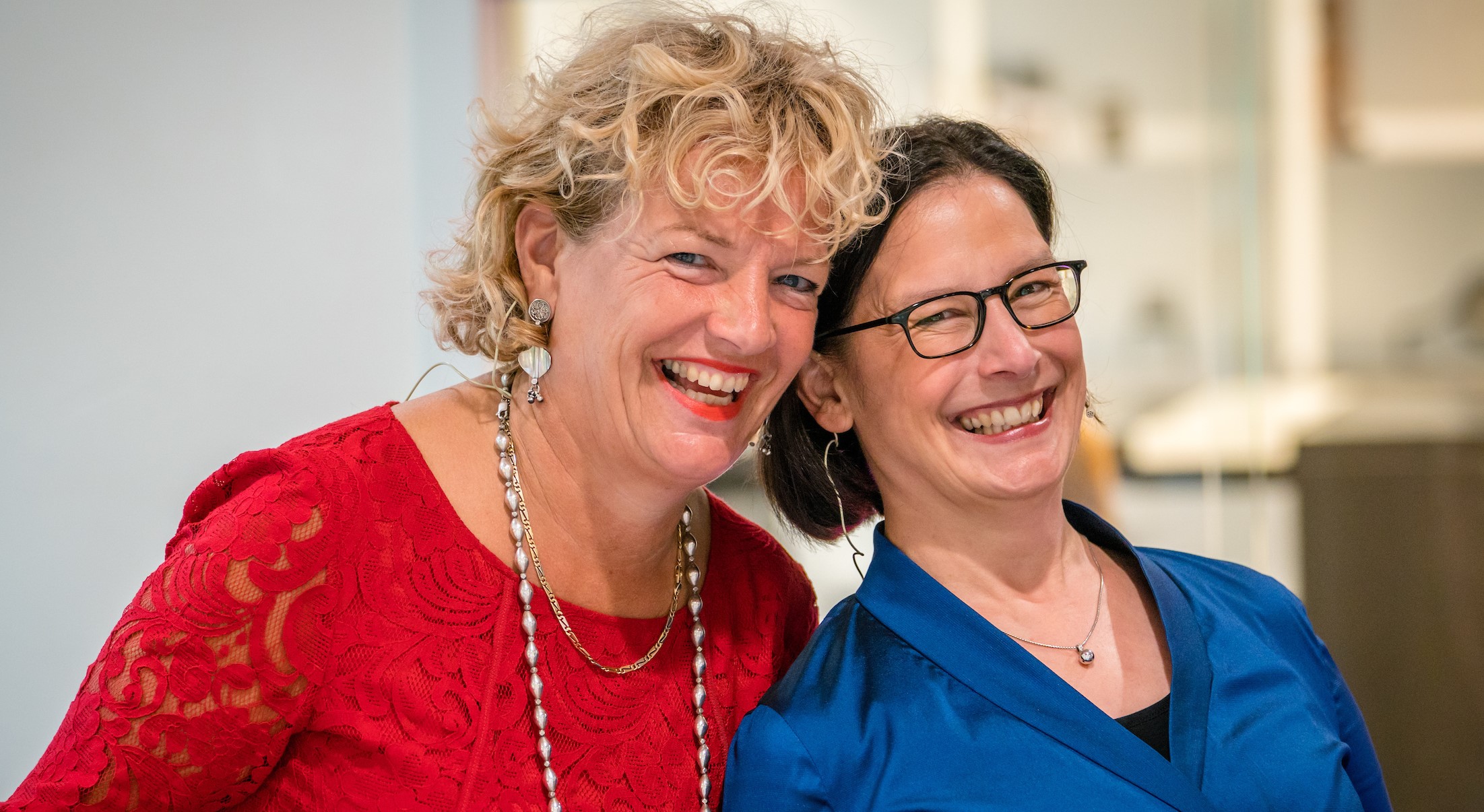 In 2006, Dutch businesswomen Ellen Tacoma and Maria van der Heijden found themselves in rural India for a management development program of SharePeople. Both had traveled to deep pockets in India many times before during which they had met many rural women who they found to be “Hardworking women who take care of the children, the piece of land and the cow… from early morning till late in the evening”.

For the SharePeople program, the two came across local organizations that were creating jobs for women, who in turn produced objects for sale. “But these organizations focused on the product, not the market or the business case”, recalled Ellen. “They made beautiful products, such as textiles, but didn’t think of customers or the value chain. But that business know-how is our background and we realized that our knowledge and skills are valuable for rural businesses”.

And thus, the spark for Women on Wings was born with the single idea “to take families in rural India out of poverty through sustainable economic development”. Their reasoning was that if they could share their business know-how with organizations on the ground, they could speed up job creation and break the cycle of poverty in rural India.

After returning to the Netherlands, they were excited to start creating jobs for women through sharing their business knowledge with social enterprises that employ those women. So, in 2007, Ellen and Maria officially established Women on Wings, with the aim to co-create one million jobs for women in rural India. “We chose rural areas because the social structures were already there”, said Maria. “We wanted to bring work into the villages, where women could work but still care for their children and look after their livestock”.

Women on Wings – whose name was inspired from the desire to give women wings to be able to support themselves and their families and also as a metaphor for sustainable business and job growth – began looking for existing social enterprises in India they could support scale up. They did not want to reinvent the wheel so avoided new start-ups.

Women on Wings’ first business partner in India was Sadhna, a female-based fair-trade cooperative in Udaipur that produces handcrafted garments and home textiles with exquisite embroidery and applique work. Within a year of its partnership with Women on Wings, Sadhna’s workforce grew from 400 to 500 women artisans. It was the beginning of many more partnerships with social enterprises in women centric sectors textiles & handicrafts, food & agri and non-timber-forest-produce and the creation of a network of 50+ experts who share their business knowledge with the partners in India.

On the occasion of Women on Wings’ 10th anniversary, Ellen and Maria collated 10 vital lessons from their 10 years’ journey and put those together in this booklet.