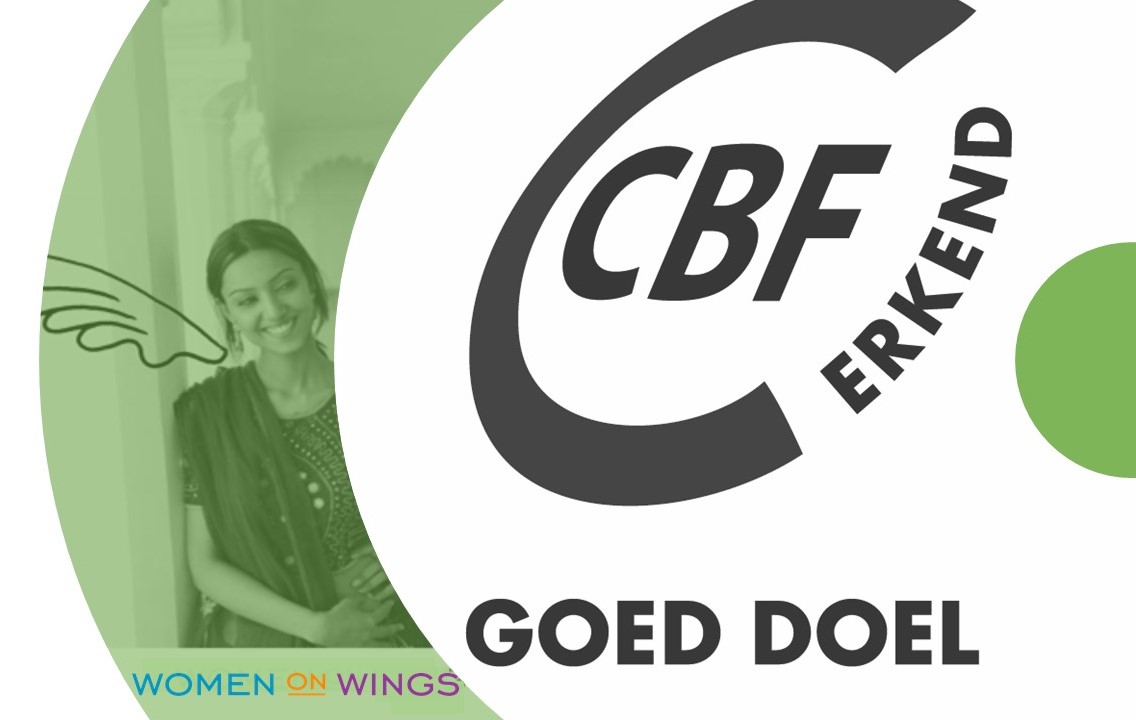 Trustworthy charities
The CBF’s task is to promote trustworthy fundraising and expenditure by reviewing fundraising organizations and giving information and advice to government institutions and the public. Charities that apply for the CBF Recognition need to follow a strict assessment process which include interviews with founders and management, and audits of the accounts and processes. When a charity has been recognized by the CBF, one can trust that the organization has been closely reviewed. After the Recognition has been issued, a Recognized Charity gets audited annually and has to do an extensive reassessment once every three years. The CBF will check whether the organization still meets the standards. In the event of serious violations, the CBF can revoke the Recognition.

Official hallmark charities
Any charity established in the Netherlands that has a main social objective and which raises funds can apply for Recognition from the CBF. After the application, the CBF assesses the charity. To this end, it uses strict quality requirements established by the independent Standards Committee. The Recognition is the only official hallmark of charities in the Netherlands. The CBF is part of an international network: the International Committee on Fundraising Organizations.