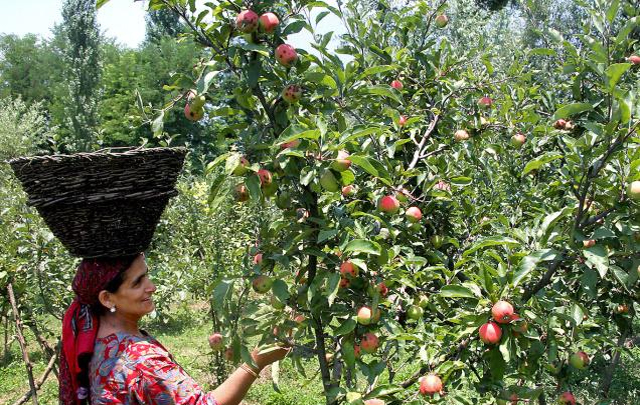 As the world retreats inside homes due to COVID-19 pandemic, reports show an alarming increase in violence against women. This hits women across the globe and across societies. The answer to stop this violence, is to empower women. Women on Wings is one of three partners united in a consortium which is initiated by The Netherlands Embassy in India to stop inequalities and fight domestic violence against vulnerable women in India.

Share a believe; give women a voice
Ms. Anneke Adema, Deputy Head of Mission at The Netherlands Embassy in India, officially launched the consortium on November 25, during a webinar which marked the start of ‘Orange the World’, an annual sixteen days’ campaign of activism against gender-based violence. Social enterprise Farm2U from Jammu & Kashmir, development organization PRIA from Delhi and Women on Wings were invited this Summer by The Netherlands Embassy to explore partnering in a consortium on women’s empowerment to address the social and economic challenges faced by women and develop strategies and activities designed in light of fighting inequalities and ultimately stop violence against women. The three consortium partners share the believe that empowering women is one of the answers to stop inequalities and sustainably reclaim space to women. Obviously, raising awareness among boys and men is as important.

Empowering women in male dominated society
Farm2U is a grass-root initiative of the Farm2U Group, a consortium of profit social enterprises providing pre-harvest and post-harvest solutions to approximately 10,000 farmers in the state of Jammu & Kashmir (J&K) since 2010. It is the first and the largest network of integrated cold chain service providers to the farmers of the state. Farm2U has been actively working with local farmers on capacity building and promotion of new horticulture practices. Although the state is largely male dominated and orchardists are mostly men, Farm2U also works with women orchard leaders, women plant doctors and engages many women in the entire cycle, back – and front end. Through SEEDs, one of the consulting firms within the Farm2U Group, it actively works towards sustainable livelihoods and women empowerment initiatives in crafts, agriculture and allied sectors.

Capacity & knowledge building
Participatory Research in Asia (PRIA) is a global center for participatory research and training based in New Delhi. Established in 1982 with an aim to build capacities of citizens, communities and institutions, to enable vibrant, gender-equal societies, PRIA now has linkages with nearly 3,000 NGOs to deliver its programs on the ground. PRIA’s work is focused on empowerment of the excluded through capacity and knowledge building, and policy advocacy. Over three decades, PRIA has promoted ‘participation as empowerment’ and initiatives are undertaken in the overall perspective of making democracy work for all. PRIA has been working with the Netherlands Embassy in India on a number of successful projects before.

How it works
The aim of the consortium is to set up two resource and support centers; one for migrant informal women workers in Gurugram in the state of Haryana and one for women farmers in Pulwama in J&K. PRIA will directly support the constitution of the center in Gurugram, south of Delhi. Farm2U will directly support the constitution of the center in Pulwama. PRIA will also support Farm2U with the capacity building of selected women leaders in J&K on leadership, safety, violence, rights and law. Women on Wings will support PRIA and Farm2U with designing content and strategies for building the program related to economic empowerment of women and raising awareness among boys and men via the two centers.