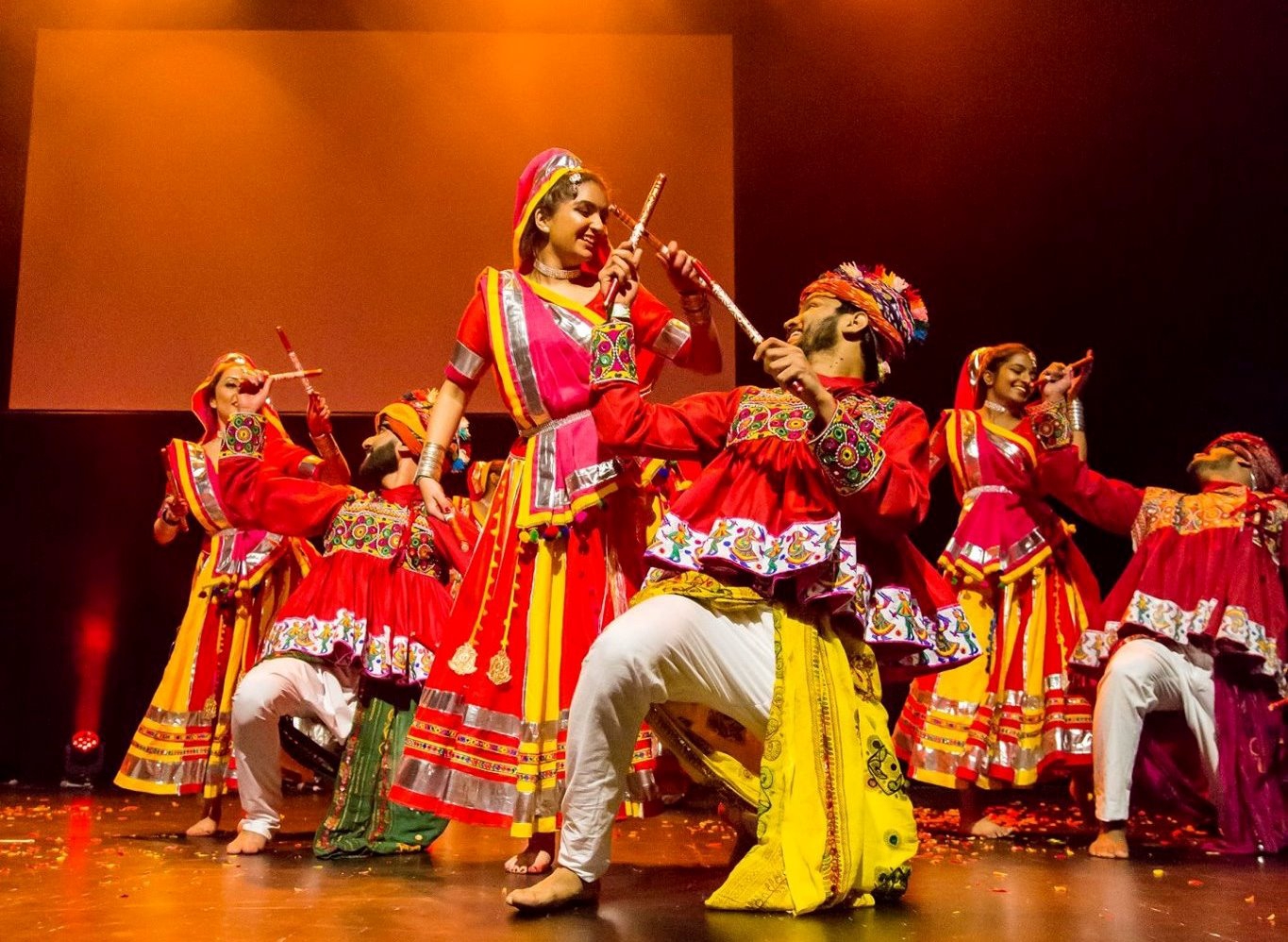 Each year, the KCL Charity Diwali Show has been known to raise many thousands of Pounds for charities that are close to the hearts of students studying at King’s College London (KCL), Great Britain. This year KCL celebrates 26 years of the Diwali show and performs on November 25, 2018. Women on Wings is one of its three chosen charities, along with Evelina Children’s Hospital and Bharatiya Vidya Bhavan.

Reputed students’ show
Over the years, the show has continued to build reputation for being one of the biggest and most successful students’ shows in London. This year the show will be hosted in the Adelphi Theatre in the West End with over 200 participants in the show itself and an audience of over 1,000. Furthermore, leading up to and after the show, KCL hosts a number of different events to further fundraise for its three charities which are attended by over 4,000 students.

Celebrating India
KCL’s acts are choreographed from in and around KCL’s community and this year will have 12 acts; ranging from a musical act, Bhangra, Classical (Kathak), Catwalks and several fusion acts. It aims to celebrate not only Indian heritage but also the vast nature and culture of Indians within India and the UK itself.

The University College
KCL was founded by King George IV and the Duke of Wellington in 1829 as a university college in the tradition of the Church of England. It now welcomes staff and students of all faiths and beliefs. King’s professors played a major part in nineteenth-century science and in extending higher education to women and working men through evening classes. The university has grown and developed through mergers with several institutions each with their own distinguished histories.