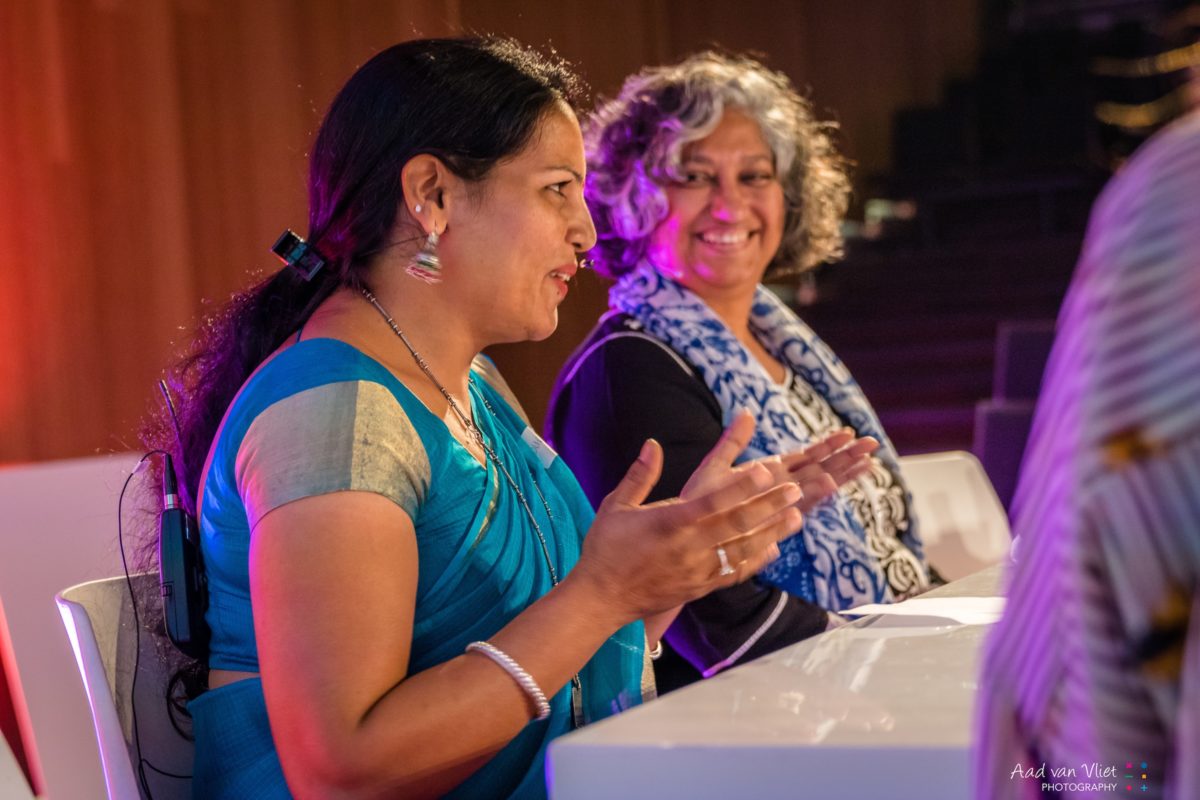 Welcoming new business partner I was a Sari