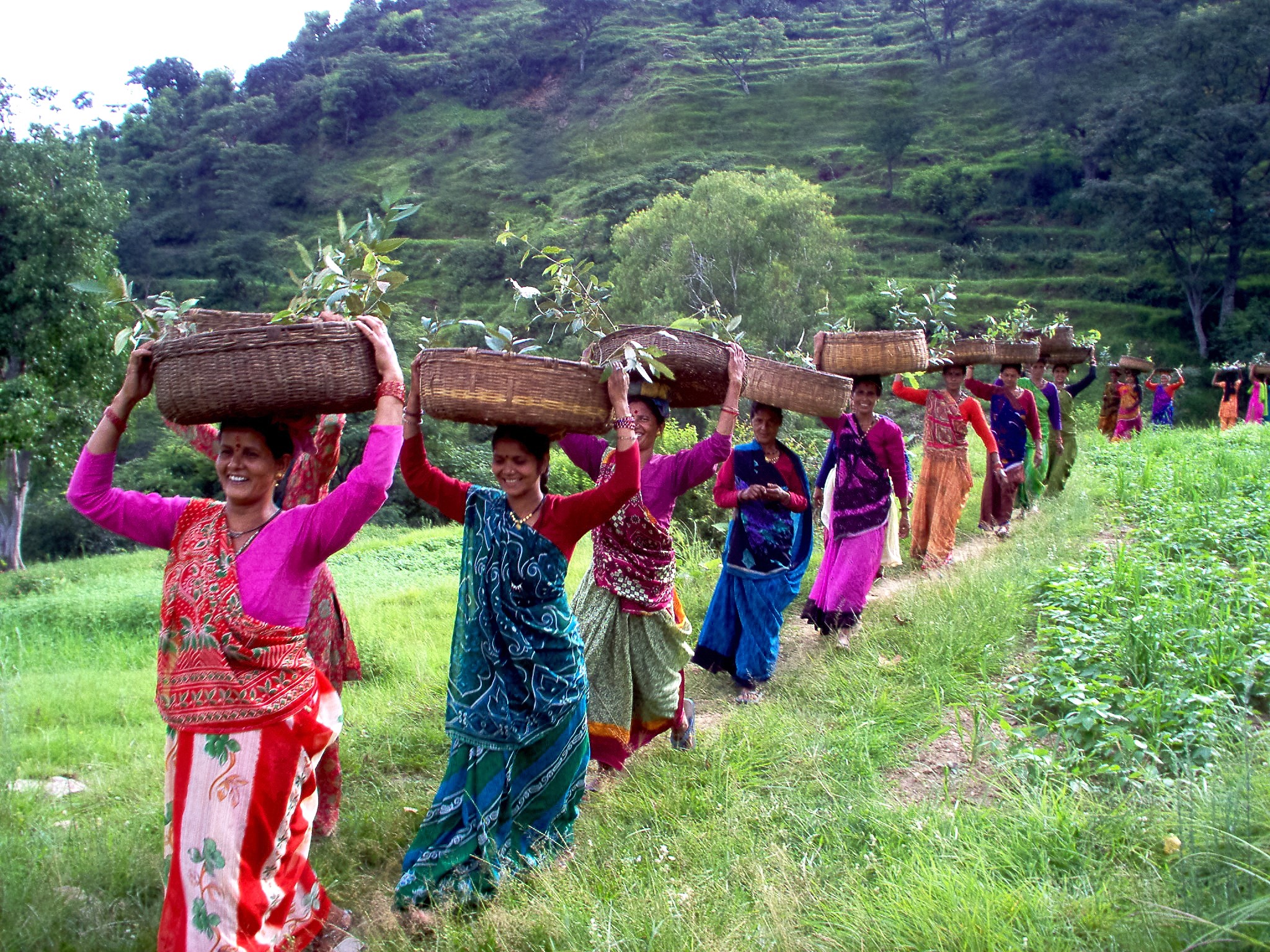 The lower foothills of the Himalayas may show stunning views of snowy peaks; they hardly provide proper income to the families living in the harsh mountain region. Local hill women earn additional income in the three verticals of Mahila Umang Producer Company (Umang).

Collective of over 3,000 women
The three verticals of Umang are Kumaoni (fruit preserves and honey), Himdkhadya (agri) and Hand knits (apparel and accessories). Women on Wings and Umang partner in increasing additional income of the women working in these verticals and in co-creating new jobs. Umang is a collective of Self Help Groups and currently has 3,030 female producer-shareholders in mainly Uttarakhand and some in Himachal Pradesh. Recently a Women on Wings team worked with Umang’s team on the overall business plan of the organization.

Short term solution with long lasting effect
Women on Wings worked with the Umang team on identifying the strengths and weaknesses per vertical. Shashank Teotia, senior business consultant at Women on Wings: “Umang has a very dedicated team but there were shared accountabilities making clear ownership of final top & bottom line little ambiguous leading to overlapping roles and responsibilities. Also some areas of improvement around a structured governance rhythm were enforced in the two days along with internal communication through setting up weekly and monthly meetings. By the end of two days the ownership of the three verticals became much clearer with responsibilities for each and everyone involved. These short term solutions are the first steps in a more professional way of working and will bring long lasting effect in Umang’s organization.”

Umang, the company
Mahila Umang Producer Company is engaged in promoting livelihoods in order to improve the lives of hill women and their families. Umang sets up producer groups at the grassroots based on the principles of fair trade and governed by the triple concerns of Ecology, Economy & Equity so that the maximum share of the consumer’s rupees reaches the female producer-shareholders. Umang is promoted by Pan Himalayan Grassroots Development Foundation, an NGO spearheading holistic mountain development programs in the Indian Himalayan region.