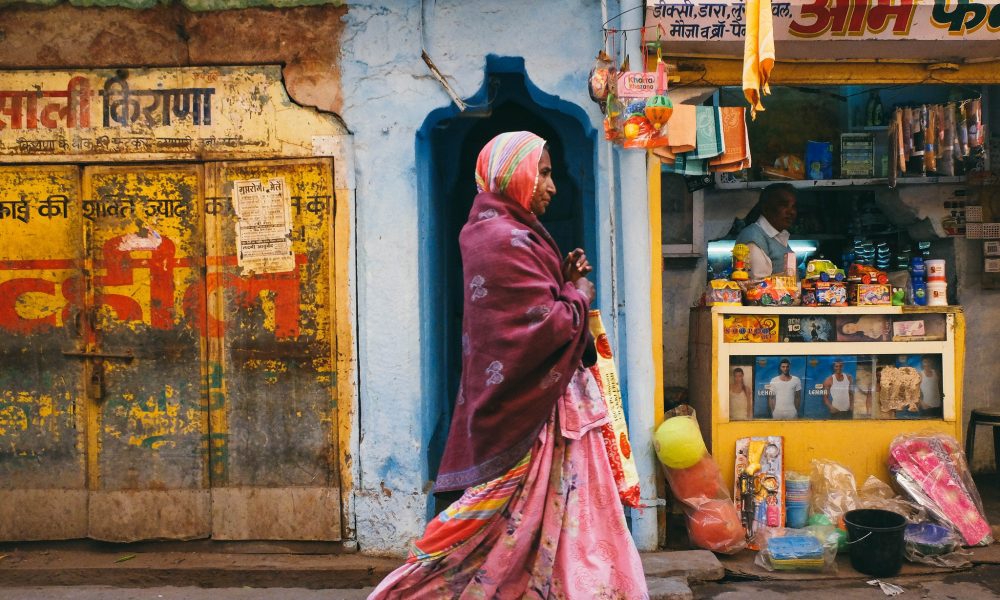 Founded almost ten years ago in the Netherlands, Women on Wings focused mainly on raising funds in its own back yard. Since a few years it also welcomes funding partners in India. Now it sees an increase in support from countries like USA, UK, Canada and Australia.

International online media coverage
In the first few months of 2017, Women on Wings saw a huge increase of requests from English speaking countries to support, either through raising funds, raising awareness or sharing expertise. Like Canadian based India Guru, a directory of travel companies that specializes in tours to India, which published a blog about Women on Wings on its website, supporting its mission of creating one million jobs for women in rural India. There were articles in online magazines Huffington Post and New York Minute Magazine about the work of Women on Wings. This all seems to have contributed to a growing interest of people and companies in English speaking countries.

International Women’s Day fundraising events
International Women’s Day (IWD) on March 8, showed a peak in requests to support the Women on Wings mission. On the occasion of IWD 2017, staff of English company Wood Mackenzie organized a cake baking event at its offices in Edinburgh and London. Proceeds of this event were donated to Women on Wings and doubled by the company. Australia’s leading ethical fashion brand Etiko donated 24.8% off all purchases in the Etiko shop on March 8 to Women on Wings, because 24.8% is the gender pay gap in India where the bulk of Etiko’s products are made. Recently Etiko received the highest ranking for ethical production in the Australian Fashion Report for the fourth time in a row. Etiko continues to support through its sales, in partnership with Good On You.

Like minded business minds
The Women on Wings approach seems to appeal to business minds from all over the world. Like Carollyne Corner, a contemporary business and life coach and consultant herself. Carollyne: “We fell in love with the work that Women on Wings does in India. Their incredible success stories really opened our hearts! Together we can make life better for those wonderful women in India.” Carollyne Corner donates 10% of her profits to Women on Wings.
BIJA Supply Inc is a feminine hygiene subscription service that aims to better the lives of women, both at home in the US and around the world. Kirstie van der Spuy, founder and president at BIJA: “In addition to creating convenient service for women, I wanted to create even deeper value and meaning. To that end, I decided that with every single monthly delivery, a donation would be made to nonprofits, like Women on Wings.”