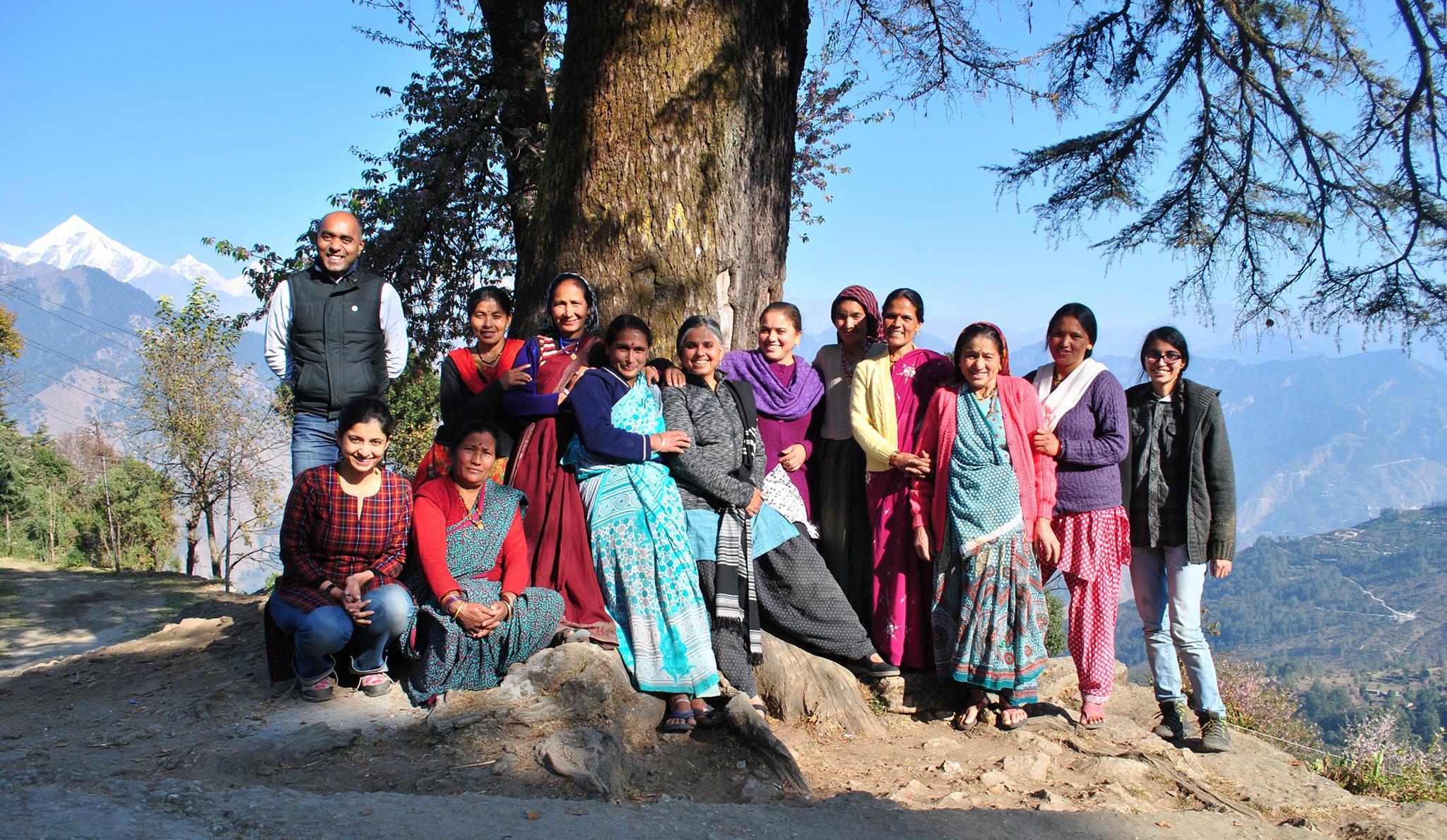 Indian inspiration for world’s best chef
Alain Passard is France’s gastronomic wizard of vegetables. Some years ago, Passard announced that he was removing meat from the menu of L’Arpège, his restaurant in Paris. Since then the three Michelin star menu is mainly based on vegetables. Passard was voted, by his fellow chefs, the top chef of 2017 in a list that ranks the best 100 chefs around the world. What better country to look for vegetarian food inspiration than India.

Fast growth requires sustainable approach
Also chefs from top Indian restaurants, like Alex Moser of the European foodhall, Annamaya at ANDAZ Delhi, have found their way to Original Indian Table. The aim of the CropConnect team to provide its customers with only the best quality pays off. To support CropConnect in the fast growth of its business, Women on Wings works with the team on a regular basis. Recently they worked together on CropConnect’s business plan for FY 17-18. The team also has to keep pace with the company’s fast growth. That means organizational development with clear internal communication and processes to guard the future plans.

Successful start of 2017
The first quarter of 2017 was quite eventful for CropConnect and its Original Indian Table brand. In January, it got selected for the prestigious Millenium Alliance grant under Federation of Indian Chambers of Commerce & Industry (FICCI). It was also event partner for the launch of Annamaya FoodHall by Andaz Hotels and The Tasting India Symposium. And last but not least, CropConnect’s co-founders Ishira Mehta and Puneet Jhajharia got featured in the Fortune India 40 Under 40 list of 2017. The Fortune magazine’s list is an annual ranking of the most influential young people in business.

‘Original Indian Table’ connects farmers to consumers
CropConnect started in 2013 with the aim to connect, mainly female, farmers directly and more efficiently to markets to help raise their incomes. Through their travels across India, the CropConnect team found that farmers were increasingly shifting to traditional food crops grown in natural, organic ways. With a growing interest from consumers for wholesome, clean and nutritious food, the Original Indian Table, CropConnect’s brand for products like rice, millets, infused salts, nuts and dried fruits, saw the light of day.