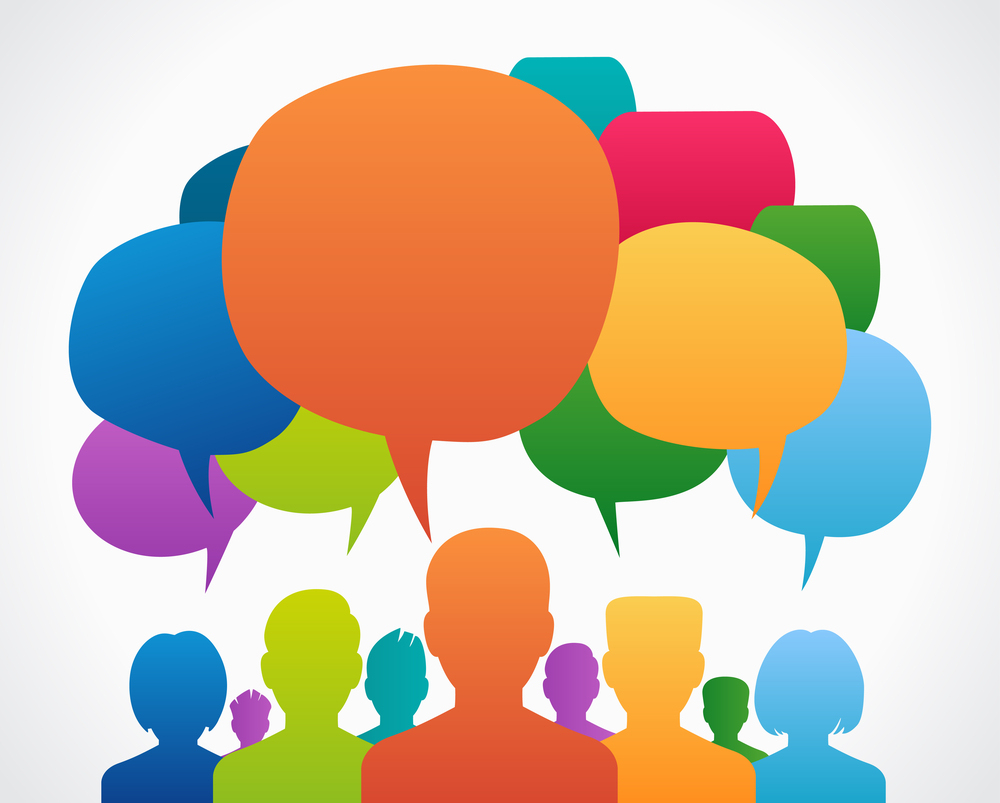 Customers may give some clarity as on how to increase your sales. Therefore, the teams of Avani Earth Crafts and Women on Wings interviewed various customers to get their views and opinions about Avani’s hand made products.

Increasing sales channels
This session was just one of the many with a team of experts of Women on Wings. End of November Rosalie van Ruler Thaker and Patrick van Son worked 4 days with the team of Avani on one clear aim: increasing sales. Currently, Avani sells its hand made products through various sales channels, e.g. national and local retailers like, Good Earth, Kilol and Fabindia. Avani organizes its own sales events, it participates in national and international exhibitions and it sells online. All these channels require their own sales approach. To get a better understanding of the differences between the various sales channels, customers from all channels were interviewed.

Expanding sales team
The input of these interviews was used for the new sales strategy that the teams of Avani and Women on Wings worked on. This included the selection of and targets for exhibitions, retail/online/distribution partners, geographic focus and short term action, channel and customer segment specific communication and sales approach for consumers and channel partners including social media. Part of the new strategy is expanding the sales team. Women on Wings will support Avani in recruiting the right sales staff, including a new account manager Sales.

The partnership and its impact
Avani began its work in 1997 in the Kumaon region of Uttarakhand. It works with remoted villages in one of the highest mountain ranges of the world. Avani developed solar energy usage in this Central Himalayan region. Since, Avani supports the development of sustainable livelihoods with a fair mix of technology and traditional craft for empowerment of rural communities. Women on Wings and Avani partner since April 2013 in co-creating employment opportunities for rural women in these isolated villages during which Avani saw a doubling of the number of jobs.