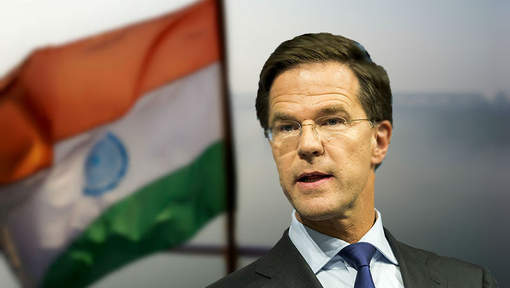 From June 4 to 6, the Dutch government organizes an Economic Mission to India with +80 companies. Dutch Prime Minister Rutte will head this mission to one of the biggest and fastest growing countries in the world. Women on Wings participates in the programs in Delhi and Mumbai.

Creating employment by scaling up production
Maria van der Heijden, co-founder of Women on Wings: “An economic mission is a good opportunity to create new linkages with companies and organizations in India and the Netherlands. The theme ‘Agro & Food’ matches the needs of our Indian business partners. Our partners aim to scale up production and involve more women. Therefor there is a need for knowledge about new market linkages, cold storage, processing units, logistics, etc.”

Opportunities for growth in rural areas
India is already the biggest milk producer– it accounts for 17% of the world’s total milk production. On a global level India is the second producer of fruits, vegetables and fish, the third for eggs and the fifth producer of poultry. Currently, 40% of the fresh food gets spoiled between production and the retail market. One of the biggest opportunities in the value chain is forward integration, e.g. creating processing units nearby rural production locations.

The Mission
The Dutch Prime Minister will be accompanied by Lilianne Ploumen, Minister for Foreign Trade and Development Cooperation, and Sharon Dijksma, Minister for Agriculture. Over 80 Dutch companies and research institutes will be part of the Prime Ministerial delegation. This signifies the strong ties between India and the Netherlands, and it also underlines the great potential for strengthening this relationship even further. The delegation will visit the cities of Delhi and Mumbai.